The Society’s Patron is Simon Ainsworth, Executive Director of Eden Gardens & Garden Centres and Eden Landscapes, operating across four centres in Brisbane, Melbourne and with head office at Macquarie Park employing over 160 staff. Simon is a qualified horticulturist with an Associate Diploma of Applied Science (Horticulture) from Hawkesbury Agricultural College (now University of Western Sydney) after studying earth sciences and Psychology at the NSW University as part of his Special Honours in Psychology (Arts). 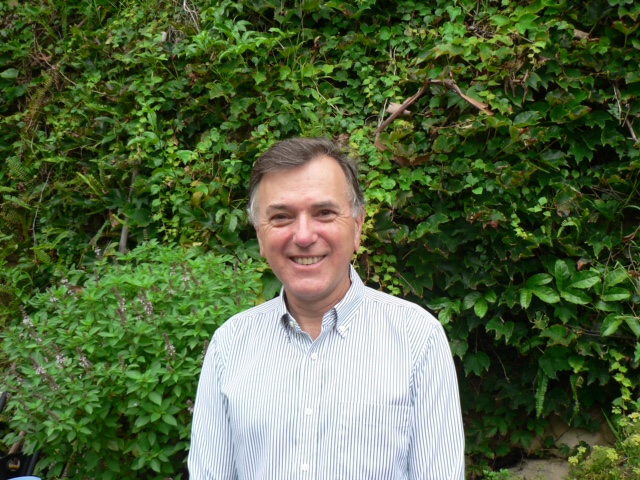 Simon has supported the Society faultlessly over the past few years providing the space where we hold our meetings and shows for very little cost to the Society.

Simon has worked in small and large businesses including public companies for 29 years. He has lived in the UK managing European, Middle East and African markets, is a director of numerous private companies, has served as a public company board member and has been involved in two Initial Public Offerings. Simon also holds long standing licences and approvals in over 50 international jurisdictions in association with the operation of an Australian listed public company.

Since opening his 2.5 hectare Eden Gardens and Garden Centre in 2004, the garden centre in Sydney has, for three years in a row (2011-2013), been voted “The Best Large Garden Centre” in NSW and ACT by the Nursery and Gardening Industry of NSW and ACT. 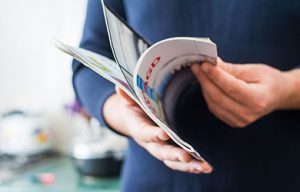 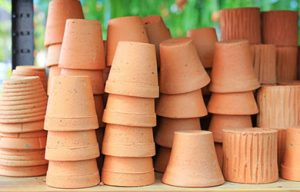 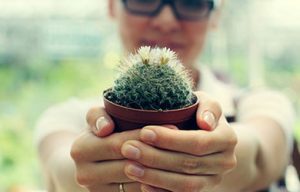